How to start a Multi-sided Platform 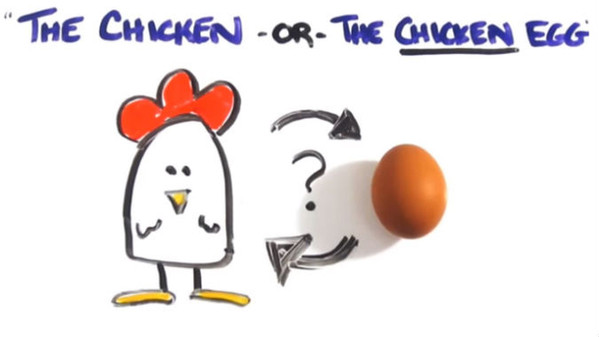 Many investment decks I receive every day are from startups that aims to create multi-sided platforms. This kind of venture is especially difficult because the founders have to struggle with the well-known chicken and egg problem typical of these platforms. Entrepreneurs need what is called critical mass: a sufficient number of customers on both sides, and in the right proportions, in order to guarantee satisfactory value for both clusters of users and to achieve sustainable growth of the platform. If the critical mass is not reached in acceptable time the platform will implode.

So the main question when starting a multi-sided platform is how and when to gather the various groups of users that the platform aims to bring together. When I collaborated with Prof. Cellini of LUISS University in the writing of the book Internet Economics, we analyzed the multi-sided platforms as a distinctive case of internet economy and some useful insights for startups can be extrapolated.

First of all we can distinguish three cases of users entry in multi-sided platform:

In all cases, however, platform growth is not sustainable until the platform reaches critical mass. Therefore the key challenge for new platforms is figuring out ways to reach critical mass quickly. We shall now illustrate the main strategies for achieving critical mass: